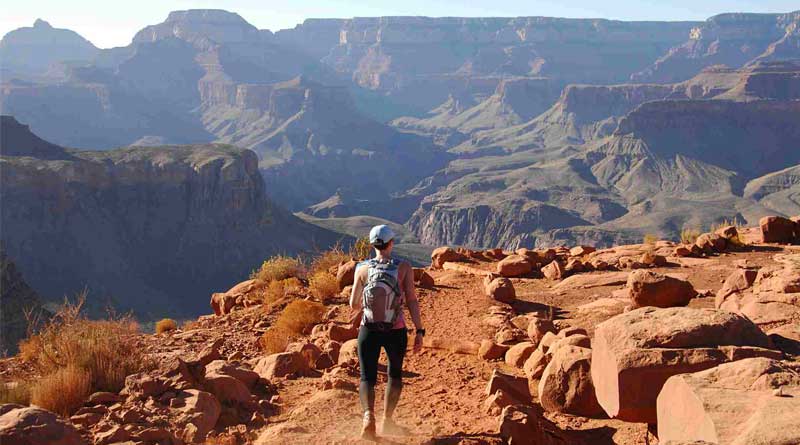 The South Kaibab Trail and the Grand Canyons is a very attractive hiking venue in the hiking community. However, it has been weathered by a lot of use making the surface irregular. These irregularities add to the difficulty of the trail besides distance, elevation change and the climate.

The trial is always in full by people making their way up and down the trails and of course, the mule teams which is to be expected. The place seems to be becoming popular every passing day due to its beautiful scenery and challenging hike. But do keep in mind to wear sturdy hiking footwear and don’t descend more than you can ascend.

Usually, the disappointment comes at the bottom. Sometimes, there are only two outhouse stalls operational out of only three at the Cedar Ridge. So if you are unlucky enough to hike down the Canyons during those days, you will, of course, have to face inconvenience. If, however, you are looking to use the toilet at the TipOff, you would have to wait for at least 10 minutes. But more importantly, you might come across some annoying behavior at the bottom.

People are tired and panting at the bottom. It is very hot at the bottom as we all know. People who come underprepared find that out when they reach the bottom and become frustrated. So you might expect some unusual behavior from them. In a similar such incident, a hiker explains his encounter with a park ranger at the bottom of the Canyons at the restroom/water area near the junction for the Phantom Ranch. Out of the blue, the ranger said, “Do you know why park entrance prices keep going up? It’s because people like you need me to keep you supplied with clean water to drink!”

The hiker instead of defending back, praised the services that the administration including the ranger provides but the ranger went on further saying, “And you know what? I smell melanoma. I smell your future melanoma” because 12 out of 13 people were wearing shorts and T-shirts to which the hiker replied, “thanks but we are using protection”. The ranger walked away after that. So perhaps he was having a bad day or perhaps it was a long time anger building in him.

The thing is, rangers are human beings too and all humans lose it sometimes, especially, when we have to face this much heat on a daily basis. Almost all people involved in the park service are professionals though, over the decade, few unpleasant incidents have occurred which shouldn’t be surprising. This is just to remind you that in this increasingly popular and visited park, these occasional unpleasant encounters may occur. 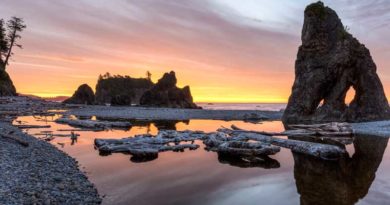 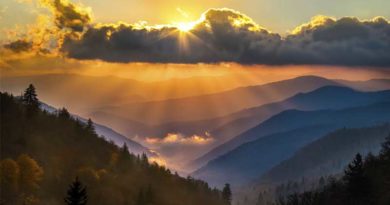 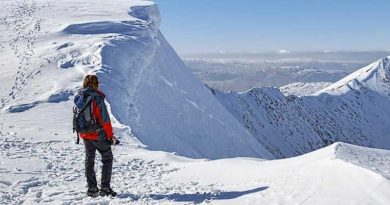 Top 10 Best Mountains to Climb in the UK